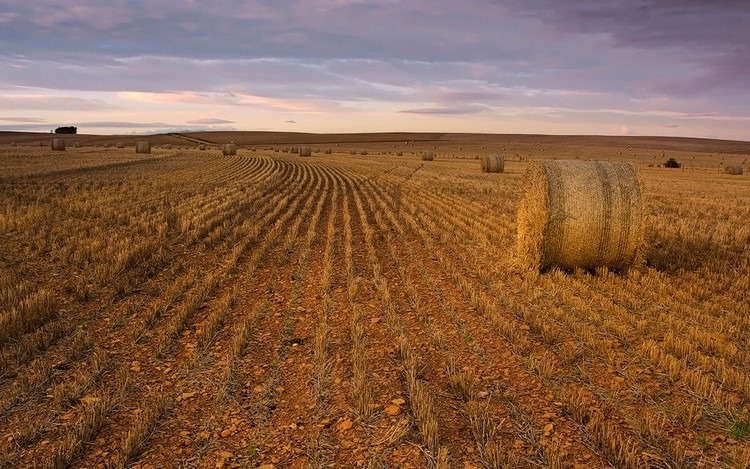 When USDA released the first-ever Economic Impact Analysis of the U.S. Biobased Products Industry last year, we were thrilled to see what a positive impact this sector was having on our economy, and this updated analysis shows that the sector is not just holding strong, but growing. – Agriculture Secretary Tom Vilsack said at reports release this week in Washington, D.C.

A new report released by the U.S. Department of Agriculture (USDA) has revealed the precise amount that the bio-based products industry contributed to the US economy and how many jobs it sustains.

Just how much are biobased products worth (to the US economy)?

Since we reported on the 2015 report, the biobased industry now contributes 4.2 million jobs and $393 billion to US economy. Each job in the US bioeconomy adds 1.76 jobs in adjacent sectors. In Africa, we can expect an even higher job creation rate (See: GreenEnergyPark™ biorefinery).

So what are those numbers underpinning the US bio-based economy?

This new report shows that in 2014, the bio-based products industry contributed $393 billion and 4.2 million jobs to America’s recovering economy. The report also indicates that the sector grew from 2013 to 2014, creating or supporting an additional 220,000 jobs and $24 billion over that period. who has identified the bio-based economy as one of the four pillars that support our country’s rural economy, released the report at a luncheon today at the National Press Club in Washington, D.C.

“America has an appetite for everyday products-including plastic bottles, textiles, cleanings supplies and more-made from renewable sources, and that demand is fuelling millions of jobs, bringing manufacturing back to our rural communities, and reducing our nation’s carbon footprint. As this sector is strengthening, so is the economy in rural America, where this year the unemployment rate dropped below six percent for the first time since 2007. USDA is proud to see such strong returns on our investment into the bio-based products industry.”

This report is the second Economic Impact Analysis of the U.S. Biobased Products Industry released by USDA (@USDA), and it analyzes revenue and jobs created by the bio-based products industry at the national and state level in 2014. USDA released the first report of this kind last year, which analyzed the same information based on 2013 data. The new report shows that the industry directly supported 1.53 million jobs in 2014, with each job in the industry responsible for generating 1.76 jobs in other sectors. In 2013, the industry was found to contribute $369 billion and four million jobs to the U.S. economy.

In addition to their contribution to the rural economy, innovative bio-based materials also have key environmental benefits including the reduction of the use of fossil fuels and reduced associated greenhouse gas (GHG) emissions. The production and use of bio-based products replacing petroleum-based products had the potential to reduce GHG emissions up to 10 million metric tons of CO2 equivalents in 2014. These materials are increasingly being used as substitutes for petroleum-based materials, which have been used extensively for many years. An example of this petroleum displacement by a bio-based material is the use of natural fibers in packing and insulating materials as an alternative to synthetic foams, such as Styrofoam. The increased use of bio-based products currently displaces about 300 million gallons of petroleum per year – the equivalent to taking 200,000 cars off the road.

Today, USDA’s BioPreferred Program, which was created by the 2002 Farm Bill and reauthorized and expanded as part of the 2014 Farm Bill, has an online catalogue of more than 15,000 products, of which 2,700 have been certified to carry the USDA Biobased Product label. The USDA BioPreferred Program’s (@BioPreferred) purpose is to spur economic development, create new jobs and provide new markets for farm commodities.

Vilsack has also helped lead an effort to promote the domestic production and use of advanced biofuels to create hundreds of thousands of jobs in rural communities. USDA support has helped 21 states build nearly 5,000 pumps at over 1,400 fueling stations to strengthen the rural economy and increase the demand for agricultural commodities used in the production of biofuels, giving American consumers more options at the pump, while at the same time creating jobs and driving down fueling costs.